What Does it Mean to Be a Sissy? 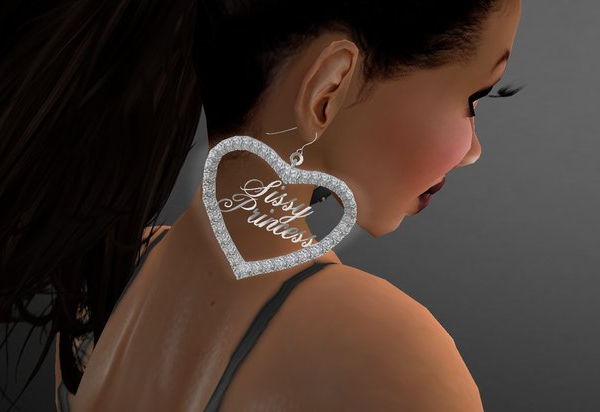 The term ‘sissy’ can have mean different things, depending on who you ask. Oftentimes, sissies are portrayed as cock craving faggots who have re-programmed themselves to the point where they have given up any thoughts of ever being sexually intimate with a genetic girl.

But this is only one—albeit popular—idea of what a sissy is.

The truth is that sissies can be complicated creatures. That being the case, they tend to defy any neat and tidy definitions that we so desperately want/need to label them with.

Are All Sissies Gay?

It’s way too easy to get gender identity confused with sexual preference. Things aren’t always so black and white—especially when it comes to sissies.

For example: would we ignorantly put drag queens, crossdressers, transgenders, sissies and the seemingly macho male who likes to occasionally pull a pair of panties over his hairy ass, all in the same, general category?

If we did, we would only allowing ourselves to see the tip of the proverbial iceberg. 90 percent of what’s going on inside the head of any of the above will always stay hidden from only the most open-minded, understanding and compassionate of people—or to those who are extremely close to them.

The Truth About Sissies

The truth (as I see it anyway) is that many sissies are heterosexually inclined with a plethora of other sexual preferences thrown into a pot that is simmering with possibilities. A sissy’s sexuality—as she comes to know herself better—is likely to be in a continual state of evolution.

As a sissy myself, I’m very much attracted to women. The thought of kissing and having sex with a man, while in male mode, is a complete turn-off for me.

HOWEVER, when dressed up, I look, act and feel ultra-feminine. Understandably, I would want to experience everything that a genetic girl does, including maybe (occasionally) having sex with a man.

Some would say that type of behavior would make me gay. I would counter that since I’m into total femme character—from both a physical and emotional standpoint—I would be acting from a heterosexual mindset; my gender identification being 180° reversed.

For me, sissification is mostly about the beautiful clothes! When my slim, sexy and very in-shape body is dressed in sexy lingerie, a mini dress and skyscraper heels, being with a man who desires me would validate my femininity in a way that nothing else could.

But as far as relationships go, I would always want to come home to a GG; or an ultra-feminine MtF TG or possibly a full-time CD.

So, What Does It Mean To Be a Sissy? 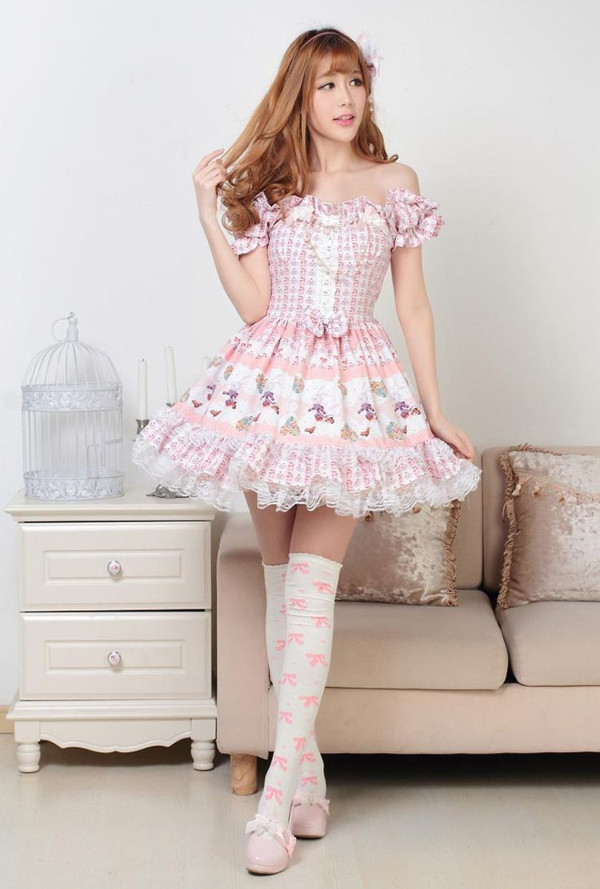 Things can certainly get confusing inside of a sissy’s pretty little head. In the quest for clarity, I offer up the following article that I discovered online a while back that resonates with me.

Although these words were written from one sissy’s perspective, I feel it comes close to explaining what is going on inside the mind of many—not all—sissies.

SIDE NOTE: personally I would use CD or crossdresser in lieu of the term transvestite as the latter word is somewhat outdated.

Sissies are a distinct breed of transvestites. A sissy is a transvestite who’s primary sexual interest lies not just in wearing feminine clothing, but in becoming an exaggerated version of femininity. Femininity as seen through the lens of traditional hetero male sexual desire.

Sissies are transvestites who can’t be sated by just throwing on some panties and jerking off. They must strive to become their ideal female. This means the fetish will transcend the bedroom, and creep into the rest of their life. A full wardrobe, makeup, wigs, etc.

Sissies will spend more time looking at women’s outfits than they will looking at the women wearing them. Sissies keep their body hair shaved, likely wear panties (or more!) at all times, nail polish on their toes, etc. Being a sissy takes commitment and dedication.

Sissies are bisexual, but not in the traditional sense. You aren’t going to see a sissy settle down and marry a man. You won’t find many that will say they find men attractive. Remember, a sissy seeks to become the embodiment of what their dream woman would be.

As such, their interest in pleasing men is distinct from that of homosexual men. Their interest in men comes from seeking validation that they have achieved their sissy goal: being feminine enough to interest “straight” men. They aren’t into the men themselves as much as the men are sex objects that a sissy uses to confirm her own sissyness.

Sissies are submissive. You can be a crossdresser who makes an effort to look the part and not be submissive, but that means you are not a sissy. A sissy gets off on pleasing others. She doesn’t worry about herself or her pleasure nearly as much.

As such, not only is the woman more likely to look elsewhere for those needs, the sissy herself shouldn’t mind. Her wife isn’t cheating on the sissy with “another man”, but is having sex with “a man”. The sissy isn’t a man anymore, so why should she be jealous that her wife needs a man from time to time? If anything, the sissy can relate. She needs a man sometimes too!

Sadly, the term sissy tends to be overused these days. Guys with thick body hair showing off their one pair of panties, or ones where their small wardrobe is a mishmash of mismatched clothes that no woman would ever wear, these sorts are all using the term sissy. Guess what guys? You aren’t a sissy. You may have the mindset, you may be working towards it, but until you get there, you aren’t one.

You need to learn fashion, makeup, and you need to work towards looking hot. Instead of doing just enough sissy stuff to get your cock hard, you need to focus on doing enough to get someone else’s cock hard. In a world of pantyboys, you need to rise above. You need to embrace what it means to truly be a sissy and dedicate yourself to it.

Couldn’t have said it better myself!

SIDE NOTE: The original article was found at: Sissy Dollface’s Dreams (an inactive Tumblr account).

Should You Become a Sissy?

Now that you know what it means to be a sissy (sort of), should you become a sissy? I’ve attempted to answer that question with an article by the same name: Should You Become a Sissy. I’m thinking you’ll find it interesting.