Are You a Crossdresser or Transgender? 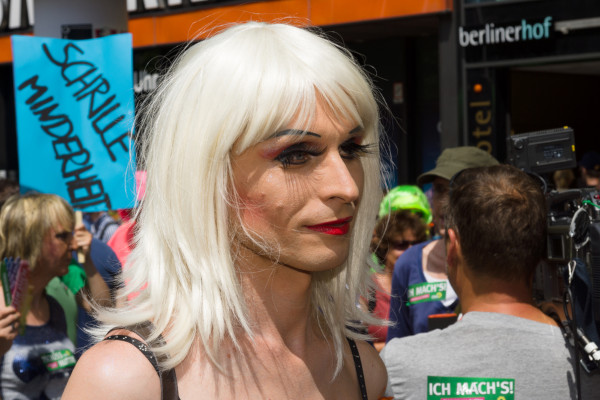 If you’ve every wondered if you were a crossdresser or MtF transgender then you’re most definitely not alone. It’s not an easy question to answer. Being a CD or TG is not always so black-and-white as many like to make it.

It’s safe to say that all sissies are crossdressers—albeit submissive ones. But certainly not all CD’s are trans. Not by any stretch.

A CD enjoys wearing women’s clothes—sometimes occasionally, oftentimes much more than that. Crossdressers are often labeled as having a sexual fetish. It’s all about the gorgeous clothes.

For a TG, it’s all about gender. A MtF transgender sees herself as a woman living inside a man’s body. The beautiful clothes are just a perfectly practical perk of being a woman.

Many medical professionals are of the opinion that a TG person was born as such. Much of the psychology profession sees sexualized crossdressing as nothing more than that—a sexual fetish.

But is it really that simple?

Why Not Ask a Transgender? 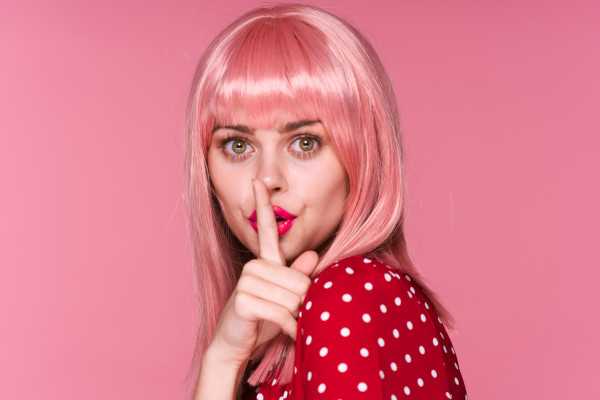 “What’s the difference between a crossdresser and a transgender?”

There’s more truth to that joke than you might think.

There are some very intelligent and highly educated people who view crossdressing as a possible—even probable gateway to trans. No, not for the majority of CD’s… but certainly some.

From their perspective, it’s just a matter of time.

It’s good to be aware that for a younger person, identifying and accepting themselves as trans is much simpler that it used to be. They have an abundance of information available along with the advantage of living in a more understanding and progressive-thinking society.

For an older CD, the term ‘transgender’ was an idea that wasn’t around when the were younger. They were referred to as transvestites—TV is the new CD—who were looked at as mentally deranged.

For them, their lives were filled with confusion, guilt and shame for being something that society said that they were not supposed to be.

If they actually did happened to be trans, there would have been no way of ever knowing or confirming it, since the concept of being transgender didn’t exist.

So, how can you tell if you’re transgender or not? One way would be to look for some early indications like:

Now, none of the above indicators are enough to determine that you are definitely trans or not. They’re only clues that might provide some insights into whether you might be. Nothing more.

Let’s dive in a little deeper.

More Clues That You Are Transgender 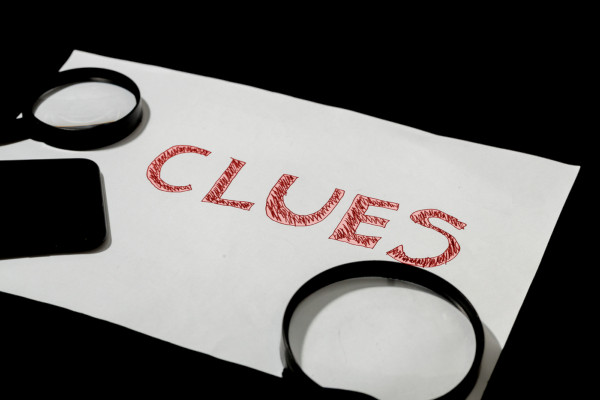 Let’s examine some additional clues as to whether you might be TG. Like the above list, none of these are of the slam-dunk variety. Think of them only as part of an initial investigative process.

Again, these are only clues. For example, although it’s fairly common, all transgender people don’t necessarily experience gender dysphoria.

Likewise, if you receive excessive pleasure from eating-out a girl, it doesn’t mean that you’re TG. That would be a bit far-fetched.

But if you notice a recurring pattern of the above behaviors—or others that I haven’t mentioned—then you have a valid reason for asking yourself if you’re trans or not.

Confirming That You Actually Are TG

Now we have enough information to narrow things down a bit more. It’s always a good idea to talk with a gender identity counselor or therapist. They are professionally trained to ask you insightful questions so as to help you determine whether you are TG or not.

Following are some penetrating questions that you can ask of yourself:

Now the question still remains: are you trans or not?

Consider for a moment that you’re even asking yourself this question. Who would ask a question such as that if they weren’t at least leaning strongly in that direction?

A part time CD or sissy, who is perfectly content with the male aspects of their lives certainly wouldn’t. From my perspective, only someone who is thinking about transitioning would even think to ask if they were trans or not.

It’s Entirely Up to You! 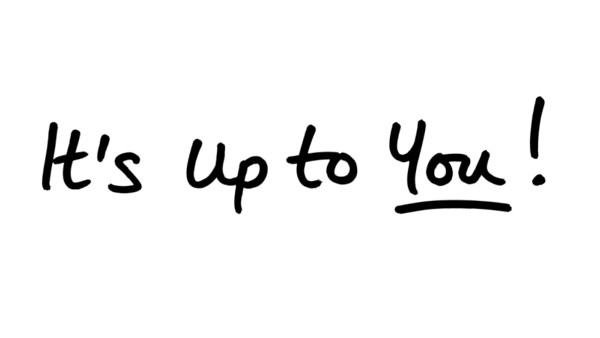 Many CD’s who find themselves in this confusing conundrum rely on a professional to tell them what gender they identify with.

I’m all for seeking out intelligent answers and advice from a trained and competent gender ID therapist. There is absolutely no downside, except for the cost. But considering what it’s for, it’s probably money well spent.

But no matter how educated or credentialed someone is, they really aren’t in a place to definitively diagnose you as trans or not.

Anyone who puts themselves in a position to determine if someone is TG will find that they are standing on a slippery slope. There are way too many factors involved inside a persons psyche and soul to make a conclusive yay-or-nay proclamation about someone else’s gender identity.

Being TG is not a black-or-white issue for everyone. For some it is—an absolute no-brainer. For others it’s more of a deceptively-shaded gray area.

You’re the only one who knows who you really are. Sure, a therapist can be a massive help and an amazing resource in helping you to understand yourself better. But the final determination has to come from you. It’s your responsibility to figure out if you’re trans or not. No one else’s!

It can be quite enlightening to read TG thoughts on this subject. A great place is over at the AskTransgender Reddit.

Do some soul searching. Take some time to get this all sorted out. There’s no reason to rush things.

If you have come to the conclusion that you are transgender, then you would probably be interested in learning more about FHT. I wrote an article about it that you might find interesting: 10 Questions a Sissy Might Ask About Feminizing Hormone Therapy.